7 Programming Languages that You Need to Learn in 2022! 7 Programming Languages that You Need to Learn in 2022!

Know the Top 7 Programming Languages for 2022:

One of the most powerful and futuristic programming languages is Python. Nearly 80% of developers utilize Python as their main coding language. This top programming language is easy-to-learn and comparatively simple. Python’s extensive libraries support artificial intelligence, data science, and machine learning processes. Instagram, Pinterest, Disqus, Uber, Reddit, Dropbox, Spotify, Google Search, YouTube, and many other applications use this language, making it the most sought-after for IT recruiters.

Java is one of the most popular, high-level programming languages presently used in billions of devices. It is used in a variety of applications, including desktop applications, mobile applications, web development, big data, artificial intelligence, and cloud applications. So, learning and mastering this technology provides insanely high pay, incredible growth opportunities, and global recognition. Companies such as NASA, Amazon, Netflix and many more use this top programming language for engineers.

PHP is a general-purpose scripting language that will continue to grow in popularity in the coming years. Because PHP is an older programming language, it has a large user community that has developed frameworks, libraries, and automation tools to make it easier to use. PHP is widely utilised in server-side web development when a website requests details from a server on a regular basis. PHP code is also simple and clear to debug.

C is one of the oldest programming languages that led to the origin of other top programming languages like JavaScript and C#. The elongated version of C is C ++. Both C and C ++ are high in performance and get extensively used to create diverse applications. They are unified languages, which means they can be gathered for a wide range of platforms. Programmers really like these languages because they are super-fast and efficient. 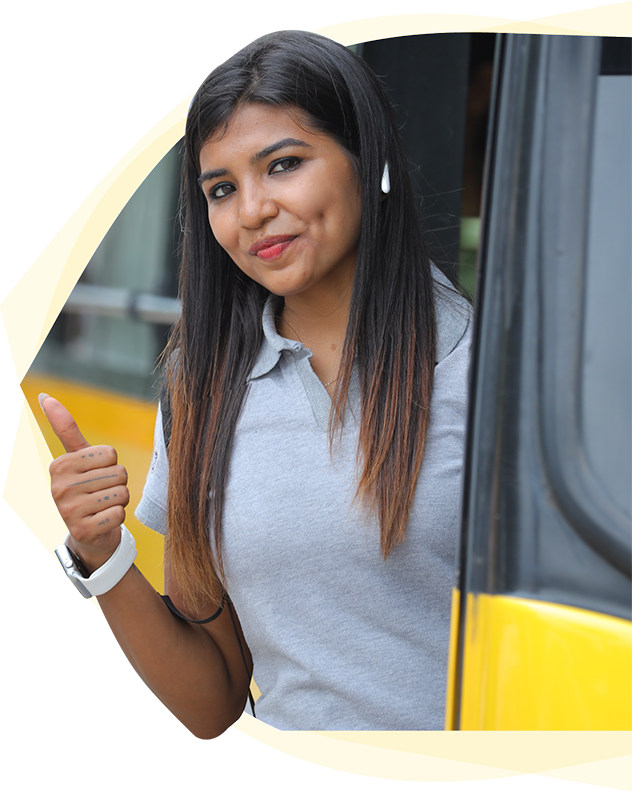 LLM Benefits: Why You Should Choose to Pursue LLM?

What to do After BSc Chemistry? 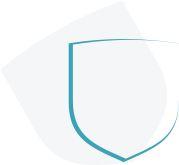